Diana Vickers was RCA’s highest grossing domestic artist in 2010, the year in which her debut album achieved No. 1 status as did her first single.

Having completed two sold-out tours in support of her debut album, Vickers soon decamped to LA to start working on songs for what would be her second album. In a music industry saturated with young female singers, there’s a wonderful, almost indefinable quality to Diana Vickers’ voice that manages to draw you in.

In the three years since her debut, Vickers has continued with acting (following her critically acclaimed lead role in the west end version of Little Voice to star in the forthcoming film ‘The Perfect Wave’), launched her own fashion line and dipped her toe in the modeling world, but all this has been extra-curricular; she’s also been writing and honing her second album, Music To Make Boys Cry, a sophisticated collection of 80’s-tinged electro bangers and featherlight, synth-lead love songs. 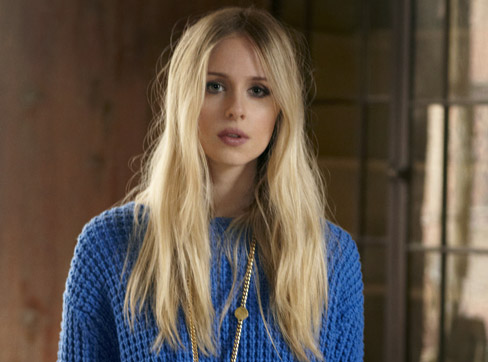